TACE / TACI is one of the modern and developing cancer treatments widely performed all over the world and has been available in BaliMéd Hospital since 2013. This treatment is done by a doctors who are trained in radiology and interventional therapy (or simply called Interventional Radiologist). No other specialty possesses this unique combination of skills.

Transcatheter arterial chemoembolization (also called transarterial chemoembolization or TACE) is a minimally invasive procedure performed in interventional radiology to restrict a tumor’s blood supply. Small embolic particles coated with chemotherapeutic drugs are injected selectively through a catheter into an artery directly supplying the tumor. These particles both block the blood supply and induce cyto-toxicity, attacking the tumor in several ways.

TACI (Trans Arterial Chemo Infusion) is infusing the chemo inside the tumor cell feeding arteries, with or without the blocking agent. 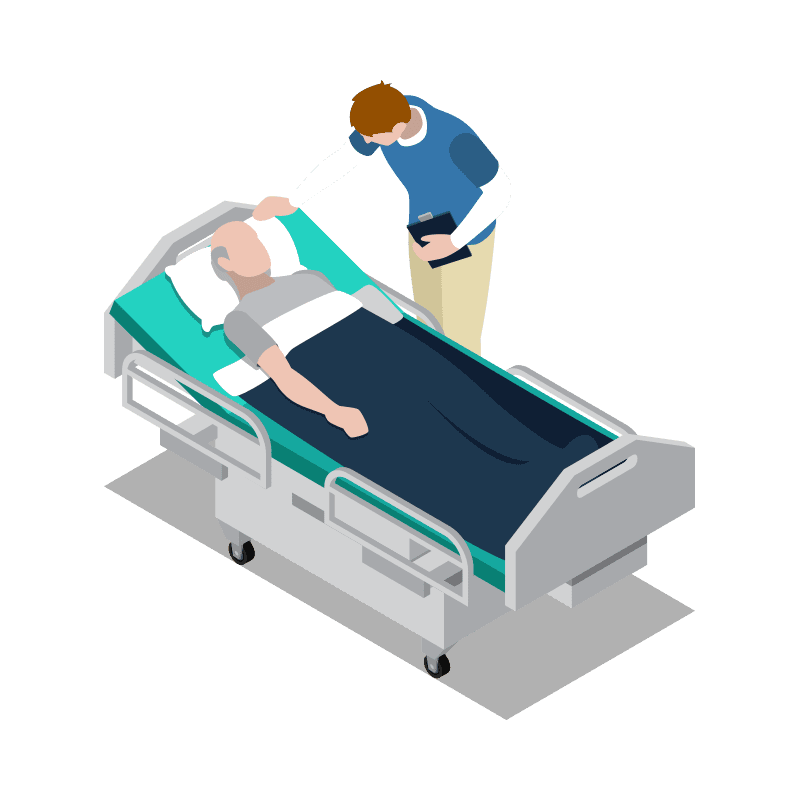 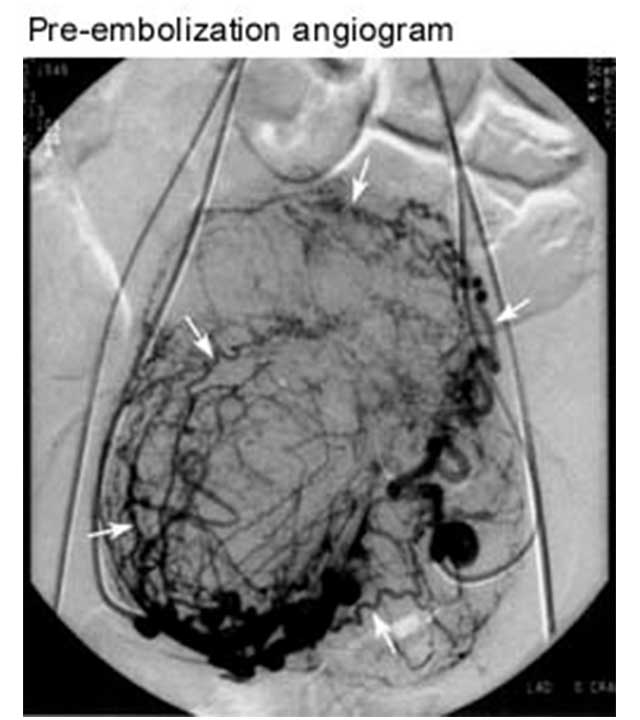 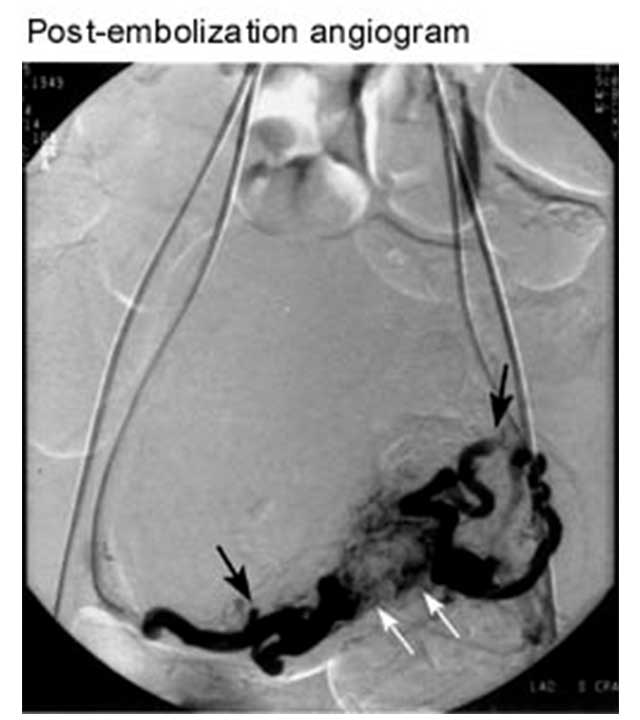 A few reasons why TACI / TACE is considered as one of the alternative therapies for cancer treatment:

The major advantages of TACI / TACE: 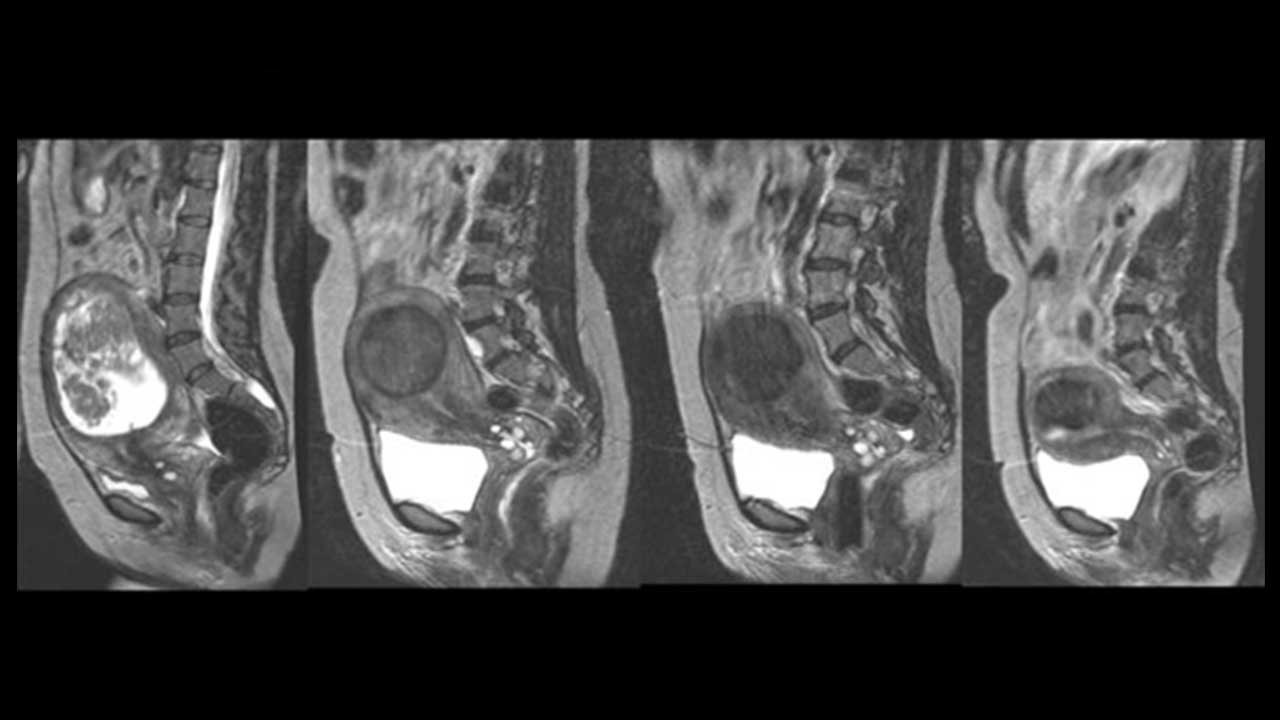 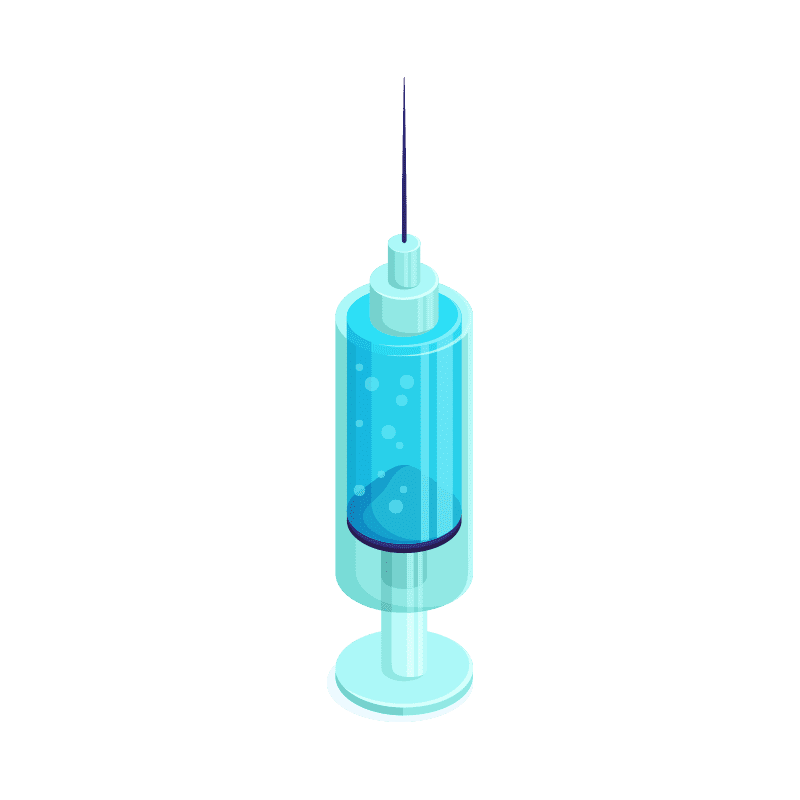 How is it done?

If it’s TACI then the doctor will shot a dose or more of chemotherapy drug to the tumor.

After the process is done, the doctor pulls the catheter out through the femoral artery. Pressure and ice are placed over the incision to help reduce swelling and stop bleeding.

The information is to be used as rough guidelines and not for medical advice.
Please consult one of our qualified healthcare specialists for an accurate diagnosis before starting on any treatment.

Get One Step Ahead of Disease

At BaliMéd Hospital, we understand the importance of early detection and timely treatment, which is why we combine world class medical care with preventive health checkups to endorse healthy living.

Care with integrity and safety

With the vision to provide an international standard medical center under one roof for residents and tourists in Bali, BaliMéd Hospital is now the leading integrated healthcare delivery service provider in Bali. The healthcare verticals of the company primarily comprise hospitals, diagnostics and day care specialty facilities.

Need Help? Chat with us
Start a Conversation
Hi! Click one of our member below to chat on Whatsapp
The team typically replies in a few minutes.
BaliMéd Denpasar
BaliMéd Denpasar