BaliMéd Hospital is a private general hospital which has been established since 8 January 2008 and located at Jalan Mahendradatta No. 57X, Denpasar, Bali.

This hospital, was initially founded by 57 specialists from various fields, and in it’s development has become one of the largest private hospitals in Denpasar. BaliMéd Hospital which has the motto “Care with Integrity and Safety”, serves public health in particular and general in the city of Denpasar.

Health services in BaliMéd Hospital to date is done by 104 specialists and 20 general practitioners and hundreds of employees in the various health field. And this number is still growing.

PT. BALI DHARMA MEDISTRA (PT.BDM) as the parent company of BaliMéd hospital was founded based on professionalism, togetherness and kinship on 27 September 2006 at notary firm of I Putu Chandra, S.H., in Denpasar. It was officially registered with the publication of deed of PT BDM Number 122.

As time goes by, two of the original founding fathers resigned so the shareholder members became 57 persons and this was marked by the publication of amendment deed Number 128 on 29 March 2007. Then, on 2 May 2007, the company got the approval from the Ministry of Law Republic of Indonesia with the Registration Number: W 16-00188 HT. 01.01-TH.2007.

The hospital initially launched and open for business on 8 January 2008 with the name Bali Medistra Hospital and it’s motto: “Care with Integrity and Safety”. Dr. Kompiang Gautama, Sp.A was appointed as the director. Few months after the opening, all the shareholders of the company agreed to change the name of the hospital to BaliMéd Hospital.Since then, BaliMéd Hospital has treated up to 200,000 patients annually and is now the leading integrated healthcare delivery service provider in Bali. The healthcare verticals of the company primarily comprise hospitals, diagnostics and day care specialty facilities. 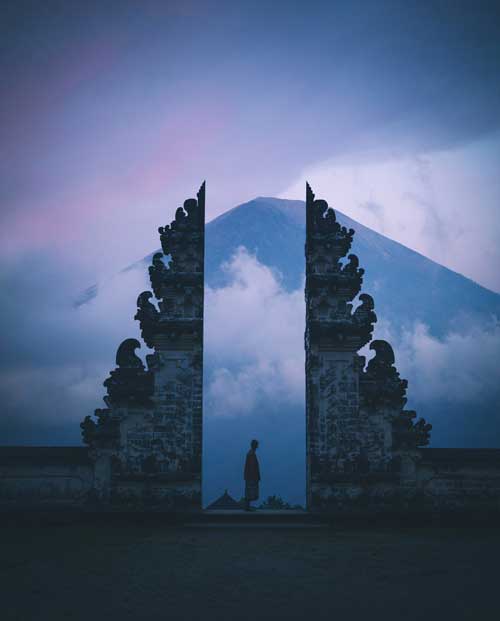 Get One Step Ahead of Disease

At BaliMéd Hospital, we understand the importance of early detection and timely treatment, which is why we combine world class medical care with preventive health checkups to endorse healthy living.

Care with integrity and safety

With the vision to provide an international standard medical center under one roof for residents and tourists in Bali, BaliMéd Hospital is now the leading integrated healthcare delivery service provider in Bali. The healthcare verticals of the company primarily comprise hospitals, diagnostics and day care specialty facilities.

Need Help? Chat with us
Start a Conversation
Hi! Click one of our member below to chat on Whatsapp
The team typically replies in a few minutes.
BaliMéd Denpasar
BaliMéd Denpasar